What is a half crown from the United Kingdom worth?

Values, images, and specifications for halfcrown coins from the UK, Great Britain, 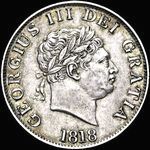 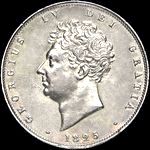 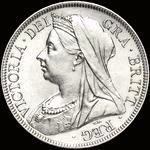 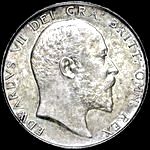 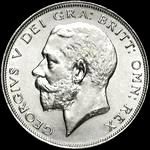 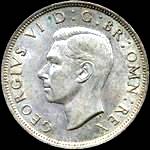 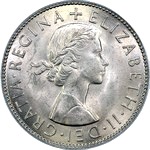 frequently, compared to other denominations,

and generally significantly on each change.

The UK half crown composition was initially

Halfcrown coins continued in to the UK

era of British history, and were circulated

under all monarchs, except Edward VIII.

last in 1967, prior to decimilisation.