category has been broken

down in to six pages:

obverse features the robed jubilee bust of the mature Victoria,

facing left, adorned with jewellery, veil, and a small crown.

The reverse shows a shield with the royal crown above.

The quadrants represent member kingdoms of the UK:

3 lions for England, 1 lion for Scotland, and harp for Ireland.

The design is surrounded by a garter, with the date below. 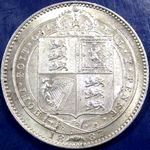 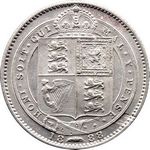 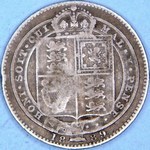 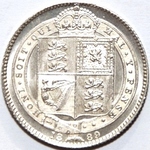 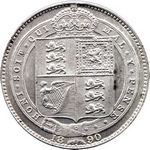 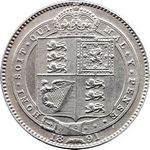 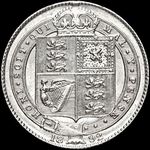