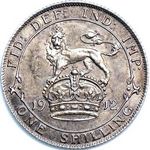 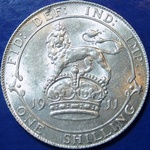 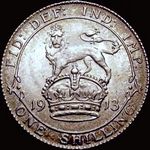 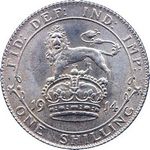 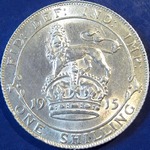 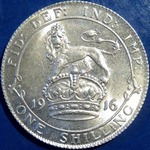 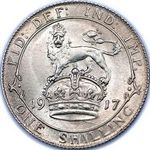 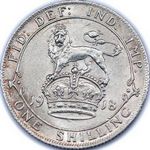 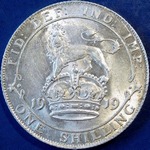 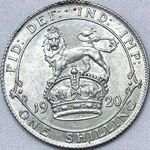 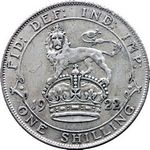 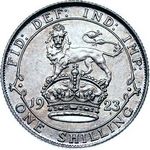 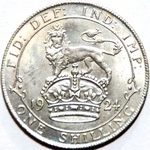 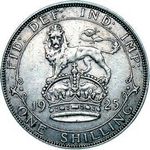 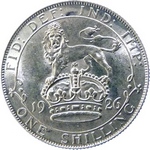 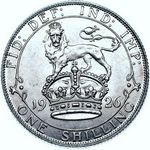 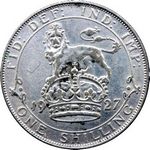 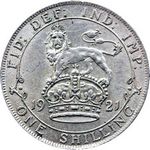 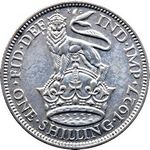 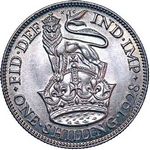 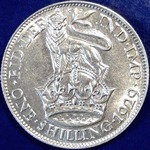 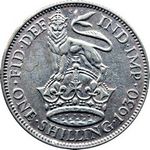 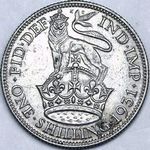 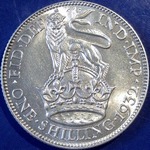 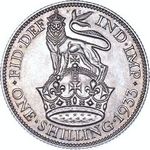 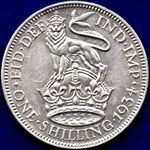 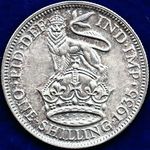 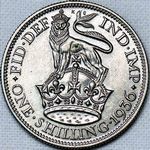 What is a King George V shilling from the United Kingdom worth?

Values, images, and specifications for George V one shilling coins from the UK,

By 1922 Ireland had divided. The UK became

'The United Kingdom of Great Britain and

used as the official legal tender of the newly

standing on the royal crown, with the date

divided to either side.

The reverse was redesigned in 1927, retaining

the lion and crown, with the date in the legend.