George IV ascended to the 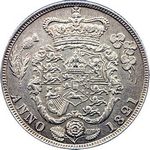 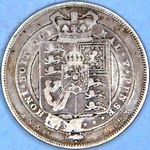 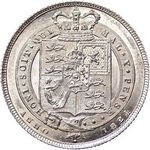 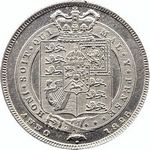 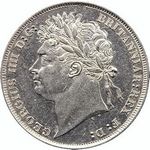 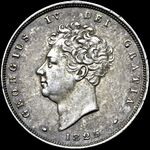 Prior to ascension, George IV served as Prince Regent

Dubbed 'the first gentleman of England', he was disliked

by the general population for his extravagance and lack

of leadership during the Napoleonic wars. 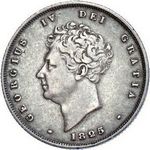 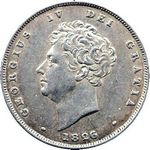 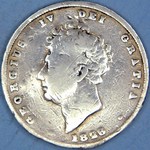 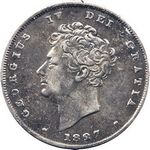 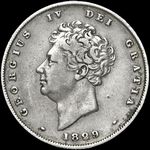